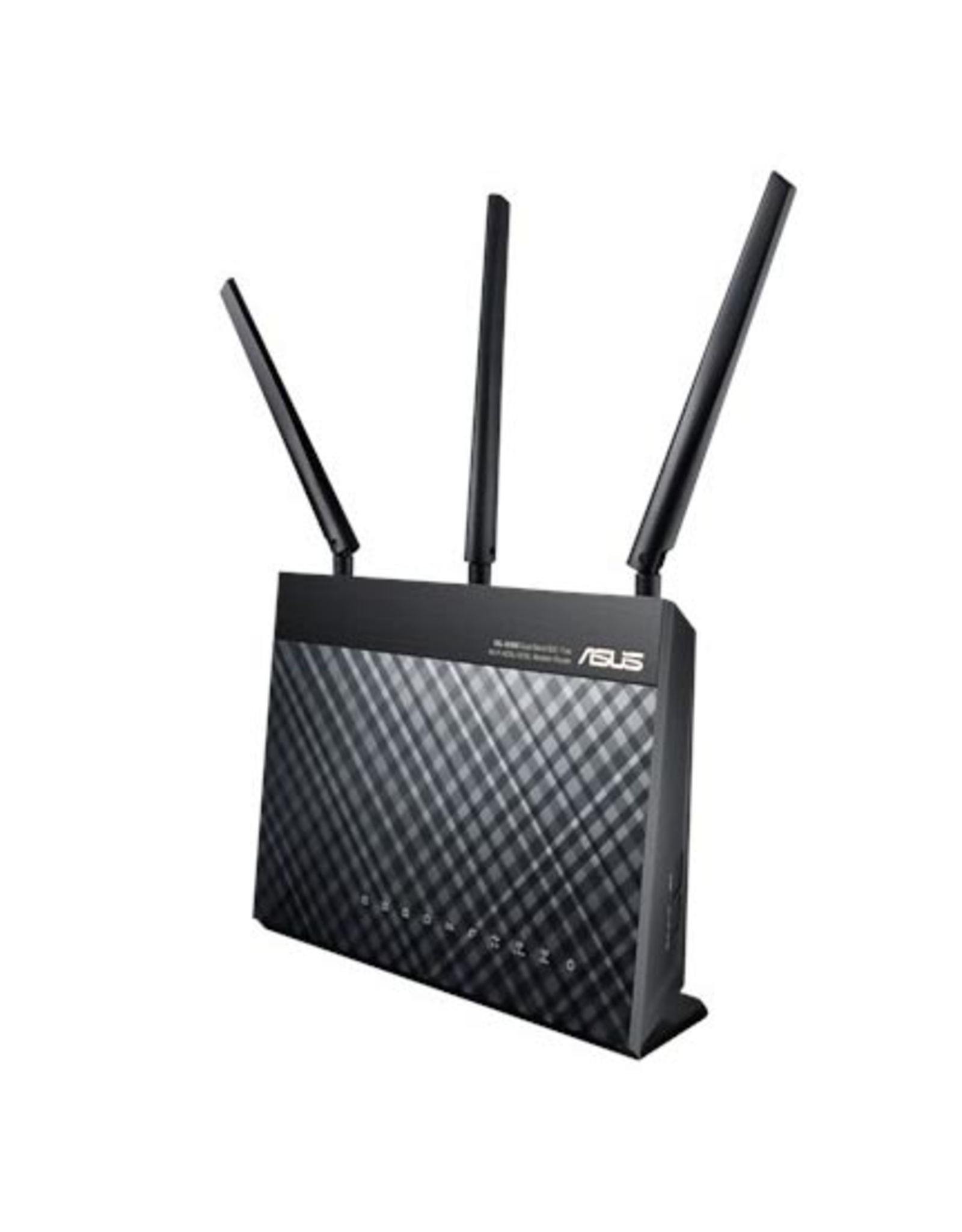 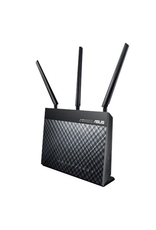 For Those Who Want to Run Ahead

Powered by a dual-core processor, the RT-AC68U eliminates the performance drops that plague other routers with busy networks. So even on the busiest home networks, HD video streaming is always smooth, the latency low for online gaming and VoIP calls, and file downloads are never interrupted.

The RT-AC68U also features dual USB ports for file, printers and 3G/4G modems sharing and a USB 3.0 port for up to ten times faster data transfers than USB 2.0.
ExclusiveASUS AiCloud transforms your home networking into your personal cloud for easy streaming and sharing to smartphones, PCs, and tablets. Router-to-Router sync also makes it simple to sync files on USB-connected storage with other compatible ASUS routers for hassle-free sharing of large files with family and friends.

The easy-to-use ASUSWRT graphical user interface unlocks the power of the RT-AC68U giving robust control to optimize your network for you. 30-second set-up and easy traffic management means even network newbies can enjoy its sophisticated features, while power users will love its IPv6 support, multiple wireless SSIDs and encrypted VPN access.

Add your review
0 stars based on 0 reviews